This is a very quick update with a few things that are happening in the city over the coming weeks. I hope you all had a lovely Christmas and getting geared up for what will be another full year of progress here in the central city.

Thank you to all those members who took some time to complete the CCBA Satisfaction Survey before Christmas. As you were aware, those that completed the survey went into a prize draw to win either 2 x LUX Hoyts Cinema tickets or 2 x Standard Hoyts Cinema tickets.

The lucky winners were:

Well done and I will drop those to you before the end of this week.

After 25 successful years, the Christchurch (World) Buskers Festival has become an annual institution in the city - its a favourite milestone of Summer and this time around the series of events has been Pack yourself into a bar with hundreds of strangers, learn a song in 3 part harmony in 90 minutes, perform it twice, and if the publishing Gods are smiling: have it immortalised in video forever.and renamed as Bread and Circus.

The South Island Lantern Festival is returning to the heart of the city on the weekend of 22-24 February 2019, from 5:30pm to 10pm daily.

They are excited to bring the festival back into the central city again, following its return in 2018 for the first time since the earthquakes. This year it will run over three evenings and will follow the City Promenade (Ōtākaro Avon River) from the Bridge of Remembrance through to Victoria Square.

The festival will bring up to fifty thousand people into the central city over the three days and requires some road closures to ensure the safety and enjoyment of such a large crowd. Detours to minimise delays will be installed, sign posted and actively managed to ensure the safety of the community attending the event and road users.

They are encouraging you to explore ways your business can get involved and make this a fantastic event for our city, residents and visitors. They be encouraging people to come into the city early and take their time to visit the shops, hospitality hotspots and all the new developments underway.

Further community information will be provided closer to the event, via newspapers and the following websites: www.tfc.govt.nz  www.ccc.govt.nz  www.christchurchnz.org.nzMore Progress in the City

So what is opening this year?

RIVERSIDE FARMERS MARKET
The Riverside Farmers Market is set to dominate the intersection of Cashel Mall and Oxford Tce, a bookend of the retail precinct. The $80 million development by the Peebles Group and development partners Mike Percasky and Kris Inglis is set to open some time June / July this year 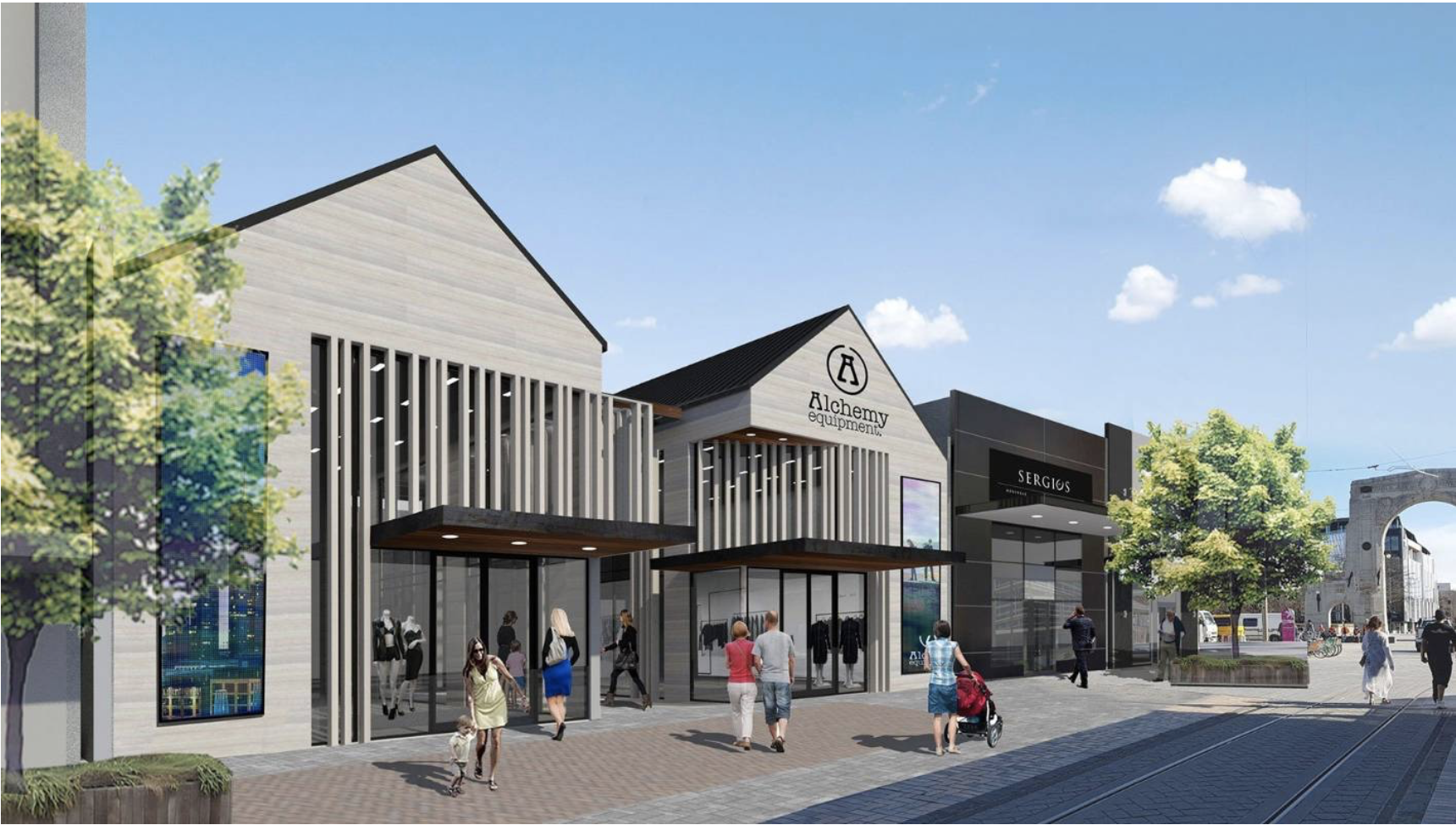 The Yard is to open this month on Mollett Lane, between Colombo and Durham streets. The new building is a boutique eatery with a fully-leased multi-office space upstairs "in the heart of the south frame".
The Welder on Welles St, is set to open mid-year. The development sits inside six repurposed and renovated industrial buildings and will include a range of hospitality, health and wellbeing and food retail. 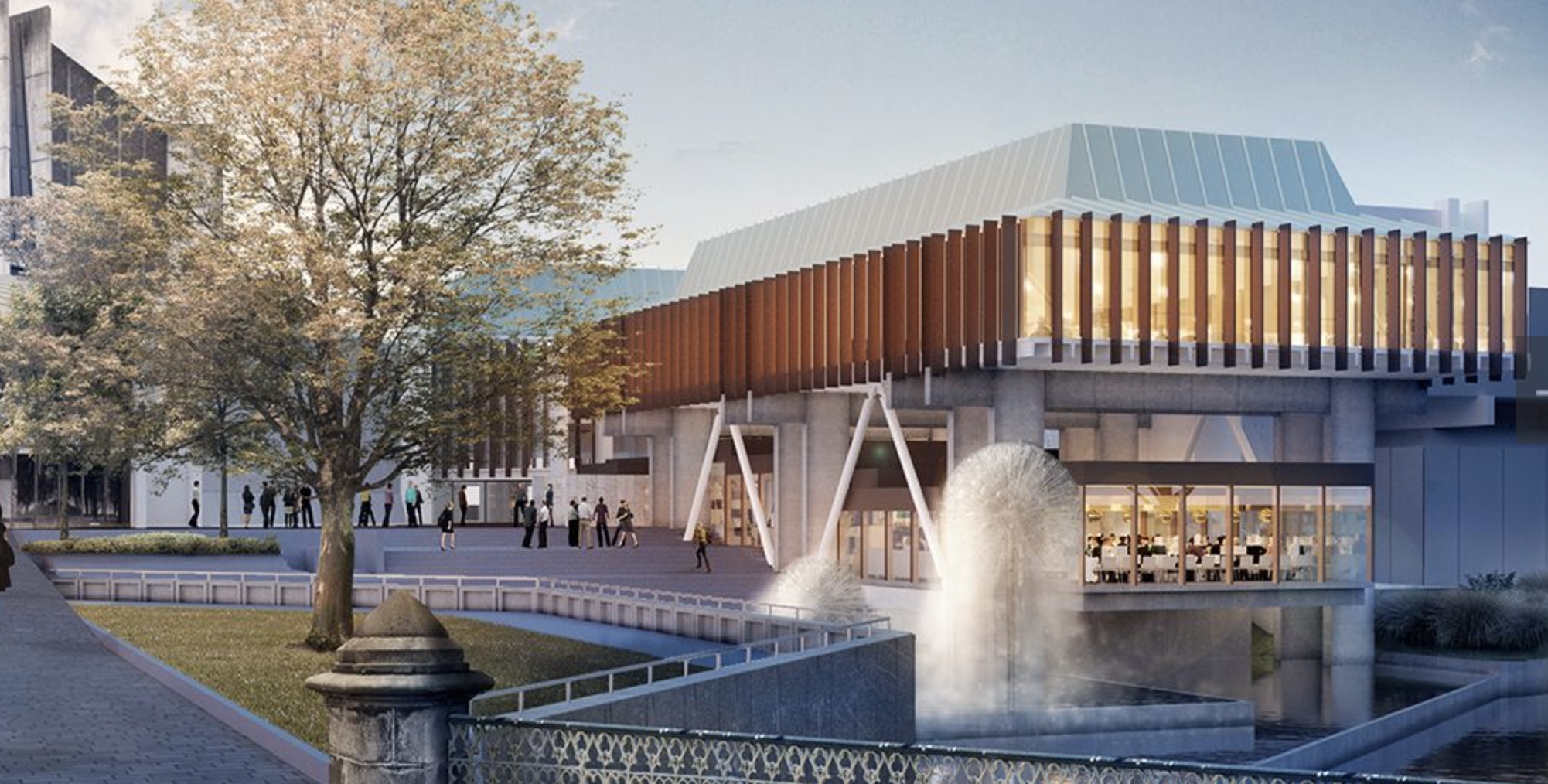 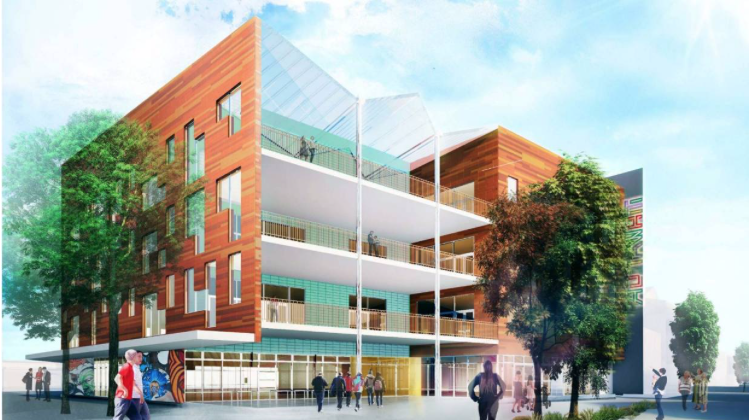